Whether you’ve heard of the labor force participation rate formula or not, this is the article that’s going to detail everything you need to know. 2020 has been a very strange and surreal year, to say the least, and the world has changed in ways we could have never predicted, especially when referring to the global workforce and the way we live and work.

The Labor Force Participation Rate Formula is the metric that will help us identify the reality of the situation, so let’s jump straight into it.

Despite the long title, the formula itself is very simple. You take the current labor force of a country and divide it by the number of people who are capable of working by age, known as the working age population.

Let’s say you have a country of 100 people. Some of these people are elderly people and retired. Some are babies and children. These people can, of course, not work and don’t fit into the working age population. The majority of countries will have a working age range that sits between the ages of 18 (sometimes 16) and 65 (or retirement age).

In a country of 100 people, this may account for around 60% of the main population. When you add in that some of these people are physically disabled, suffering health conditions, or are parents who cannot work, this number may instead sit around the 45-50% mark. The formula is all about working this actual metric out.

Looking at the Facts

So, let’s look at the facts for the US using the Trading Economies website that has done all the math for us.

Fast forward to 2020, and there is very clearly a decline. The lowest point throughout 2020 was the peak of COVID-19 when figures hovered just above the 60% mark. While the figure bounced back over the last few months, it’s nowhere near where it used to be, still registering sub-62.

What does this mean?

Well, legally speaking, this means that the people who are working and registered as being capable of working are shrinking. This means the economy will begin to shrink if things get too bad because fewer people are paying into the government system, and more people are taking money out, using systems such as welfare.

In reality, it’s too early to judge what is going to happen. Ideally, the figures will bounce back to the 64% mark or beyond over the coming year as the dust of COVID starts to settle, but it’s too early to make accurate predictions. The best we can do is keep our fingers crossed.

Previous Post Debt Service Coverage Ratio: This Is How to Calculate It
Next Post Cashier’s Check vs Money Order: 4 Tips to Help You Decide 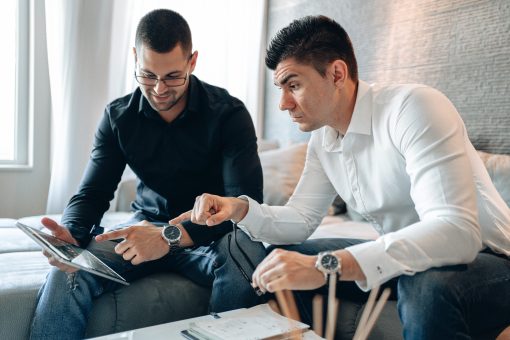 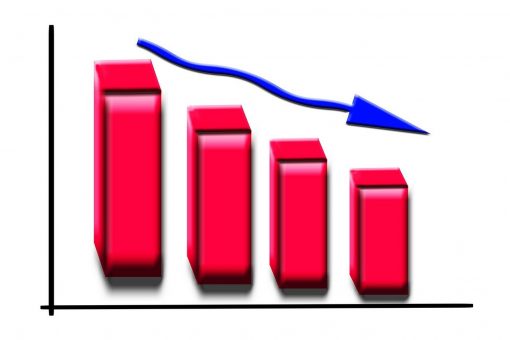 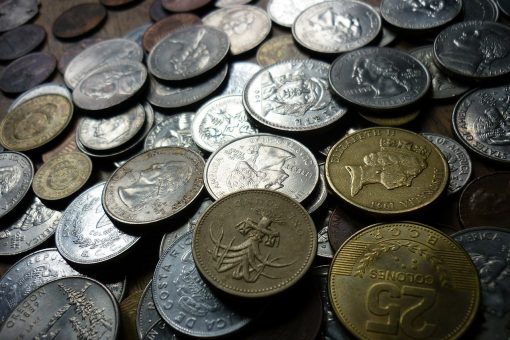 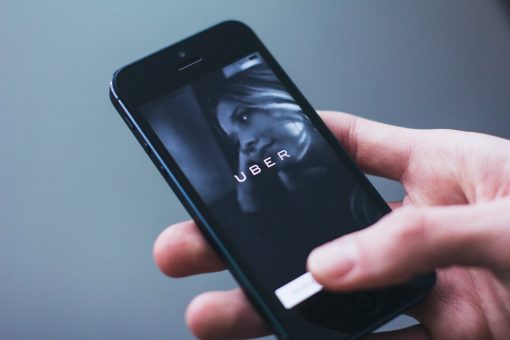